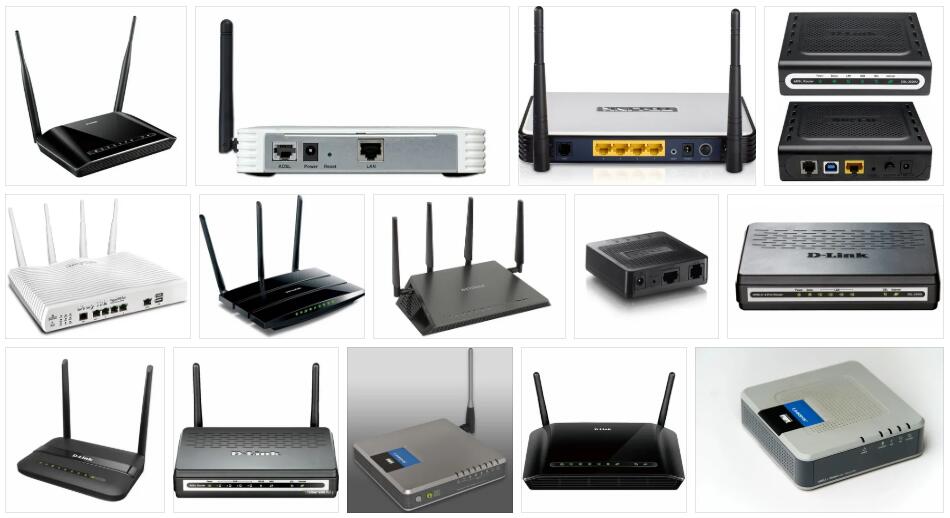 In the case of the ADSL connection, a router is responsible for modulating the signals with the data in a frequency band that is higher than the band used in telephone communications. A filter, on the other hand, allows the signals to be undistorted, separating the already modulated signals from the telephone signal.

ADSL connectivity thus works with three communication channels on the same cable. One channel allows data to be downloaded, another is used to send data, and a third channel enables the development of conventional telephone communications.

The ADSL line is “asymmetric” since the download capacity is greater than the data upload capacity. This is due to the use of resources that is linked to the habitual behavior of Internet users, who tend to download more data than they send to the network.

Although until the end of the 90s many users had the already archaic Internet telephone connection, which offered a maximum download speed of 56 kbps, and only a few began to savor other technologies, such as fiber optics, the standard Today it is ADSL, since it is offered at very affordable prices and achieves more than enough performance for the average customer.

But what happens in rural areas? The answer, at the end of 2016, is truly alarming, especially for those who have never lived in the countryside: in many cases, such as those that are scattered, there is only one satellite Internet service, whose characteristics are very poor and its price, exorbitant. It is not normal for ADSL to reach the outskirts of cities, since it requires a costly infrastructure that apparently is not justified given the small number of clients who live far from the asphalt.

The experience of connecting to the Internet through a satellite service is very different from what we can have with ADSL. Above all, pinging is considerably slower; This means that the computer takes too long to communicate with a certain server, such as that of its own Internet provider, and start exchanging data packets, making it impossible to carry out activities as normal as playing online, since the lag is unsustainable.

Another negative aspect of this and other alternatives to ADSL, such as 3G and 4G, is the data limit: although we are used to controlling our use on mobile, the Internet at home is different, since we can use it to buy programs, movies and music, and its weight can be considerable. Living away from areas with ADSL coverage, therefore, brings too many complications for those people who need to make intensive use of the Network, either due to the monthly traffic limit or the slow ping. 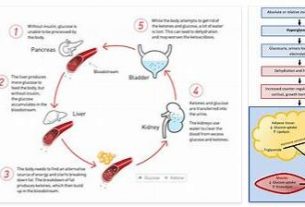 What is the Definition of Diabetic Ketoacidosis? 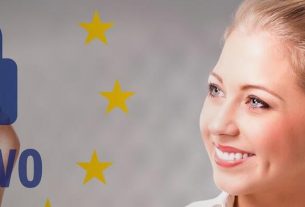