Caricature is a figure in which the appearance of a person is deformed. The word caricature is of Italian origin ” caricare ” which means “to load ” or “to exaggerate “.

The cartoon was born in Bologna at the end of the 16th century, in the art school founded by a family of painters, the Carracci. Students portrayed visitors as animals or inanimate objects.

The characteristics of a cartoon are: a humorous portrait or representation that exaggerates or simplifies the physical and facial features or, the behavior or manners of the individual, likewise, the activity carried out by a person can be the object of the cartoon. Also the caricature can be seen as a work of art in which a person, situation, institution or thing is ridiculed , as it is observed with the political, social or religious cartoons that have a satirical and not so much humorous purpose.

The caricature is intended to incite political and social changes since, as is often said under the comic figure, many truths are often said. The cartoons are spread in newspapers, magazines, and the internet.

Currently, there are many recognized caricaturists and others of great talent who are located in public places either in squares, shopping malls, among others, in order to provide their services and, in this way, the family can obtain a humorous portrait and, the cartoonist earn a living because of his great talent.

In Mexico, from the 19th century, important cartoonists stood out such as: José Guadalupe Posada, Eduardo del Río, Constantino Escalante, among others.

In reference to the texts in political cartoons, they are of little use, although sometimes human cartoons are observed with a dialog box above their heads showing a message full of sarcasm.

The social caricature as its name indicates indicates it reflects a society in the plan of criticism or mockery.

A literary caricature identifies those that are made only with words, it is a type of description in which the physical features and character of the character are deformed or exaggerated, such is the case of Cervantes’ works. 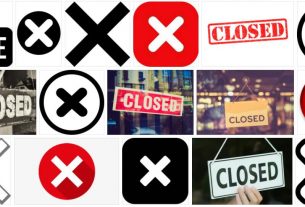 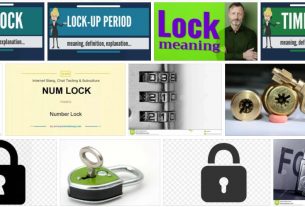 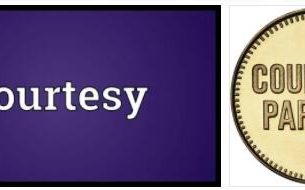 What is the Definition of Courtesy?